For a quarter of a century, Dean Hart has taught students at Columbia University’s Medical School and Eye Institute

Dr. Dean Evan Hart is a lifelong Town of Oyster Bay resident. He currently resides in Glen Head with his wife Gabriela and their children Arion and Rifka. Dean graduated from Jericho School District. He graduated from the State University of New York College of Optometry with a Doctorate in Optometry. He also graduated with a Master of Science degree in Biology from Hofstra University and completed post-graduate work at University of California-Berkeley. Dean graduated with a Bachelor of Arts degree from New York Institute of Technology and became an optician at Erie Community College.

Dean is a successful small business owner, having founded Woodbury Optical in Hicksville where he treated patients for more than 25 years. Dean is also licensed as an optician by the American Board of Opticianry. Dean is a businessman, optometrist, teacher, clinician, scientist, author who has been published in international scientific journals and textbooks and a respected international lecturer in his field.

Dean has a vision for the future of Oyster Bay and New York State. As Member of the State Assembly, Dean will be a strong advocate for his constituents, especially when it comes to fiscal matters. Dean is running for the State Assembly because he is tired of seeing our taxes and cost of living increase unnecessarily. He wants to hold the line on taxes by providing strong fiscal oversight, building a stronger economy and putting an end to the corruption that plagues our town, county, and state.

Dean is not a career politician. He will be donating his State Assembly salary to charity. He does not accept campaign contributions – his campaign is 100% self-financed. Dean is running because he is sick of the rampant corruption in government. 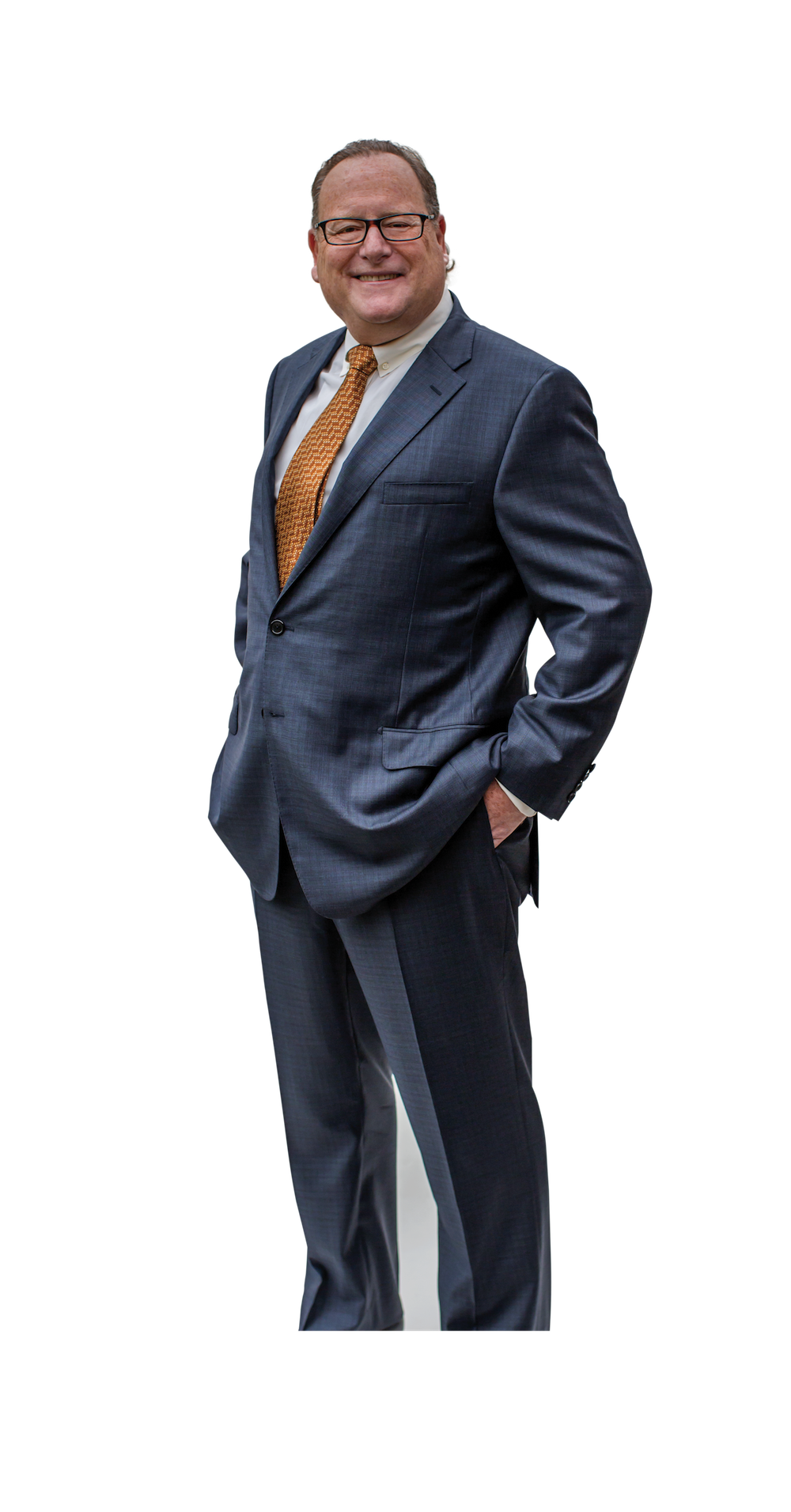